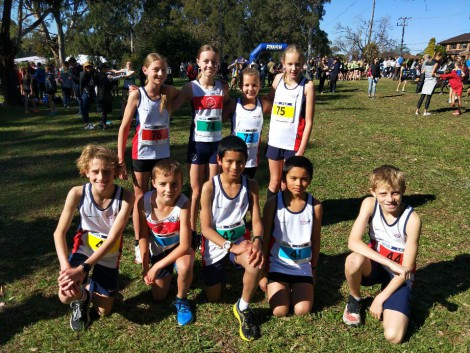 The ANSW Cross country Relays were held on Saturday 5th June at North Ryde Common, with a new, hillier and more challenging course than the previous one at Miranda.

10 teams from Kembla Joggers in age groups from U14 to 70-79, plus 3 individual runners, competed against teams from clubs and running groups from across NSW.

All KJs athletes gave their best for their teams on the day. Congratulations to all who ran!

Other results were as follows:
Individual runners: