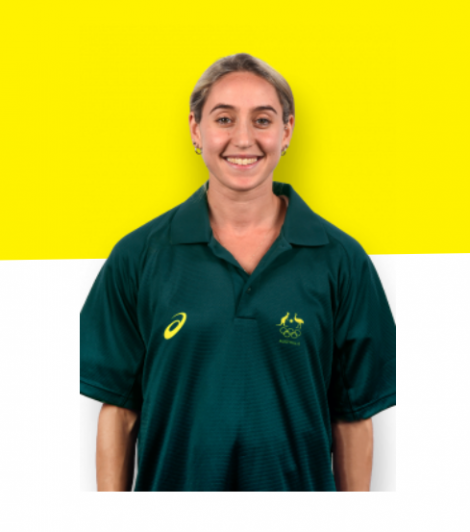 Kembla Jogger Sarah Carli has been nominated by Athletics Australia and had her selection confirmed by the Australian Olympics Committee to represent Australia at the 2021 Olympic Games at Tokyo Japan in her specialty event of 400 metres hurdles.

Sarah qualified by completing a sensational run at Bankstown in December 2020 clocking 55.09 seconds well under the qualifying standard of 55.40 seconds. Her time is ranked in the top 20 of the world at present and thus easily made the cut of 40 world athletes allowed in her Olympic event.

Most Kembla Joggers would remember Sarah as a junior athlete gaining a World Youth Silver medal from 2011. Since then Sarah has had several part time years in the sport while she spent time completing her Bachelor of Commerce degree at Wollongong University.

However in the summer of 2018-2019 she returned to her best form recording a win at Canberra in January 2019 in a 400 metres hurdles race in Canberra with a time of 55.67 seconds (beating the 10 times National Champion Lauren Boden). She was then the 2nd Australian to Lauren at the April 2019 National Championships in a time of 56.08 seconds and was selected to represent Australia at the World Athletics Championships at Doha in August 2019 where she recorded another PB of 55.43 seconds.

After the long Covid break in 2020 and her Olympic Games qualifying run at Bankstown mentioned above, she was nearing peak form with great flat race times of 2.06.29 for 800 metres and 53.31 for 400 metres in February 2021. However soon thereafter Sarah suffered a gymnasium accident which resulted in an operation that prevented her from racing until June 2021. Following an amazing recovery through determination, Sarah proved her fitness in a 400 metres hurdles race in Townsville.

Sarah can often be seen training at Beaton Park, under the keen eye of coach Mel Smith, and is known for her faultless gliding hurdling style. Her determination to improve her flat race speed and overcome her recent serious injury has resulted in her very well deserved selection to represent Australia at the forthcoming Olympic Games.

All Kembla Joggers members wish you Sarah the best of fortune in Tokyo and hope that you enjoy the experience as much as we will watching you on television here in Australia.

When to watch: The heats of the Womens 400 metres hurdles are scheduled to be run on Saturday 31 July 2021 in the time slot of 8am to 10am. Tokyo is 1 hour behind Australian Eastern Standard time.

Words: Dave Higgins
From the archives!
Courtesy of the Illawarra Running History archives (thanks Pas Coppolaro) 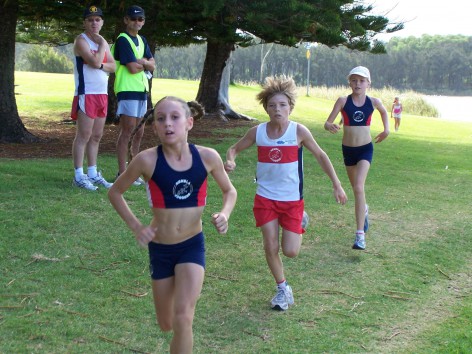 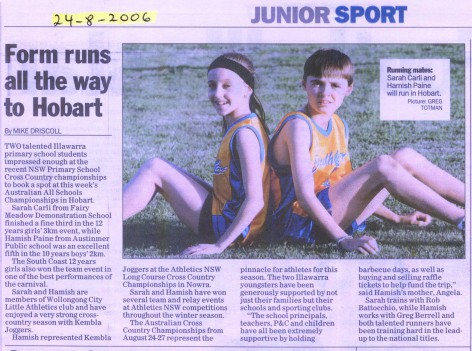